The July 2008 Conference of la Réunion (France) entitled ‘The European Union and its overseas entities: Strategies to counter climate change and biodiversity loss’ acknowledged that EU Overseas biodiversity is exceptionally rich and is of international importance for the implementation of international and regional conservation targets as well as to foster regional cooperation in crucial areas of the world.

BEST programme – a voluntary scheme for Biodiversity and Ecosystem Services in Territories of European overseas – is one of the follow-up of La Réunion conference. It aims to support the conservation of biodiversity and the sustainable use of ecosystem services including ecosystem-based approaches to climate change adaptation and mitigation in the EU outermost regions (ORs) and overseas countries and territories (OCTs).

Following the International conference on biodiversity and climate change conference, held in Guadeloupe (France) in October 2014, the European Commission decided to provide – through the Best 2.0 Programme – new funding opportunities for projects in the EU Overseas Countries and Territories (OCTs). This programme is globally coordinated by the International Union for Conservation of Nature – IUCN.

To support with the calls for proposals the IUCN French Committee that coordinate the BEST 2.0 Pacific Hub asked Jérôme Spaggiari to join the Regional advisory committee – RAC in charge of analyzing and assessing small (up to 50 000 EUR) and medium (from 50 to 400 000 EUR) grants proposals before submitting its conclusions to the Commission. A great opportunity, during 2015 and 2016, to learn more about and support tens of projects issued from New Caledonia, French Polynesia, Wallis and Futuna and Pitcairn. 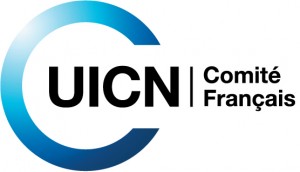 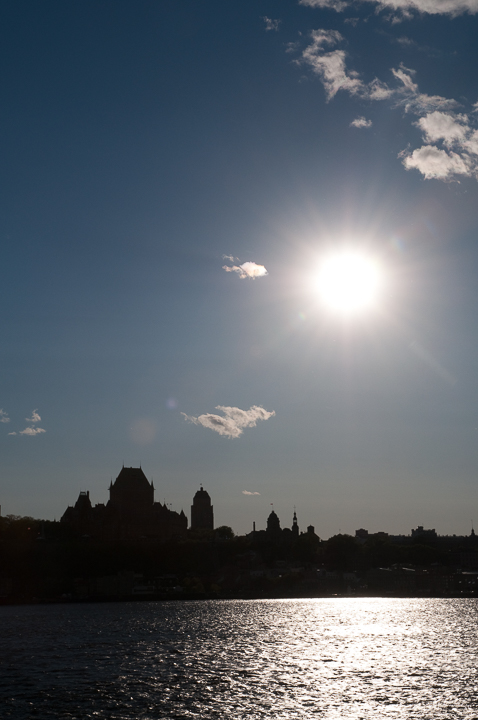 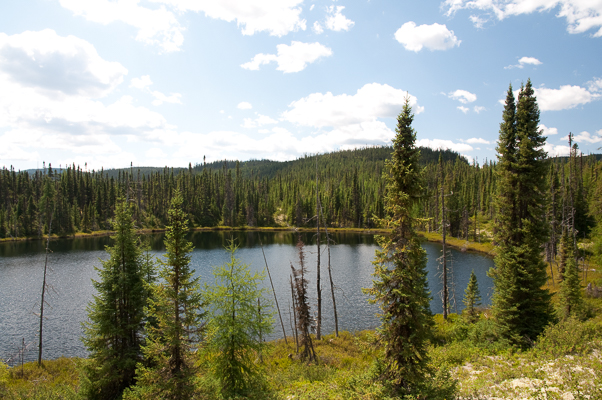 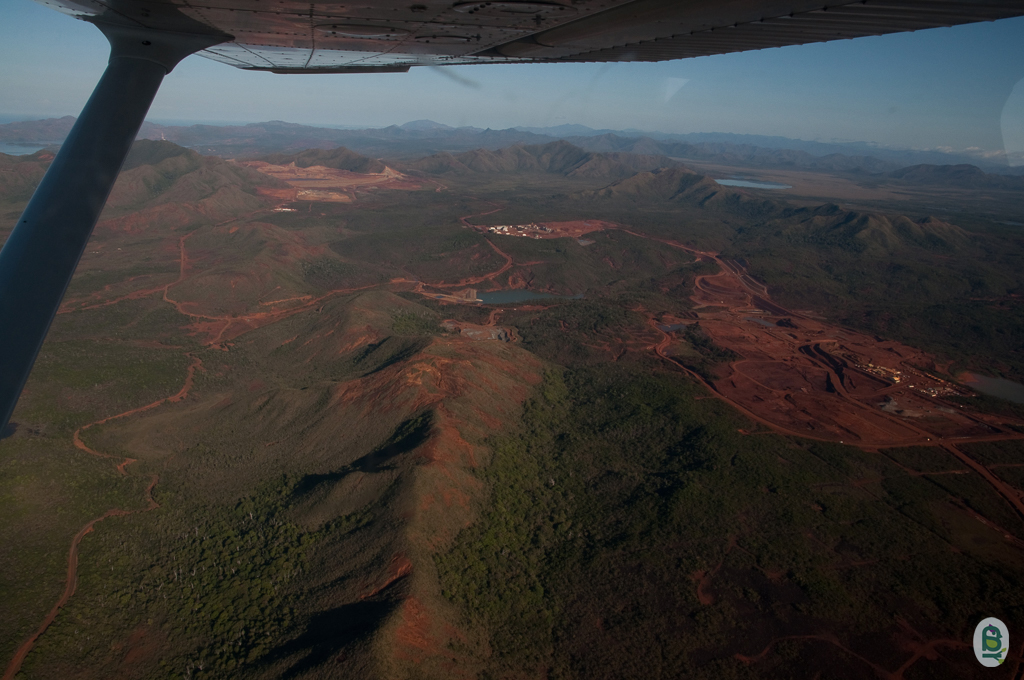 Identification and characterization of ecological continuities in the Great South of New Caledonia. New...